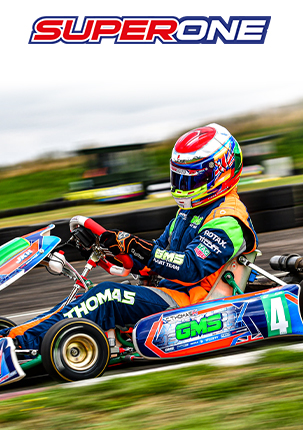 The Super One National Kart Championships, also known as S1 or Super One, is a karting championship based in the United Kingdom. It has been in operation since 1983 and is regarded as the premier karting championship in the UK, producing professional drivers including Lewis Hamilton, Jenson Button, David Coulthard, Alexander Albon, Dan Wheldon, Anthony Davidson and Jason Plato among others. 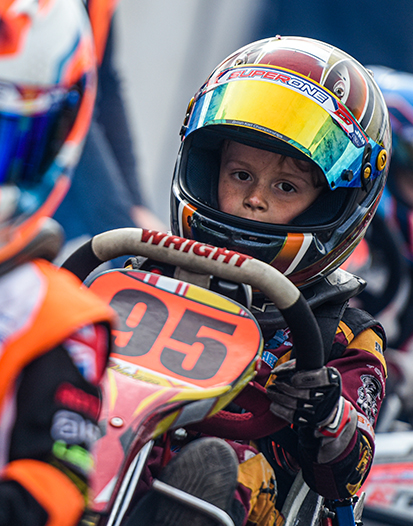 To keep informed of the latest events, subscribe to Alpha Live.