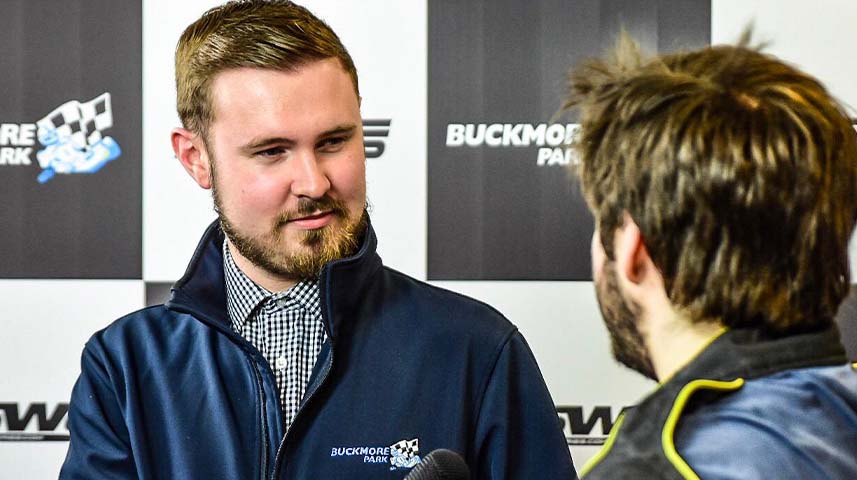 I developed a love for racing at a young age, watching the likes of Formula 1 and the British Touring Car Championship on TV. I'm very fortunate to have grown up during what is hailed by many as the golden era for these two series, listening to greats such as Charlie Cox, John Watson, Martin Brundle, and of course Murray Walker.

A lot of the commentary I was hearing, inspired me to provide some my own when playing with my toy race cars as a kid. Before long it had almost grown into an obsession, conjuring up my own championships, setting up spreadsheets and making rulebooks, series calendars, race write-ups, and even a dice-based system that meant even I didn't know what the result was going to be... all at the age of 10!

I spent my childhood living less than 10 miles from Oulton Park - arguably one of the best circuits in the country, with its beautiful scenery, oscillating surface, and narrow, windy characteristics. I proudly attended every four-wheel event there in 2010 and often visit to this day, and after a few months of trying my hand at Esports Commentary, I was lucky enough to commentate on a BARC end-of-season meeting in October 2018. It was a great experience, and one that I will never forget, and if anything it's pushed me to make sure I get more of the same in the future.

I'm most often reminded of the fact I used to get my Mum to buy wallpaper, so I could use the plain back of it to draw fantasy race tracks on 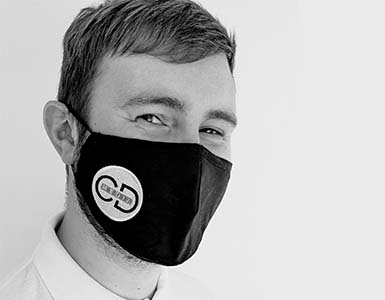 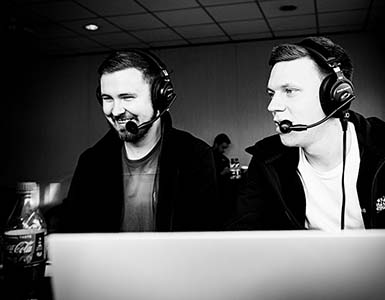 In late 2014 I acquired a gaming PC from a friend - if only I'd known where that would get me! I soon got into iRacing after watching a couple of broadcasts online, while looking for something new to entertain me. Soon enough I got involved in a fantastic British iRacing community, and made a lot of friends. From there I developed a great list of contacts, and eventually, after showcasing my media-related talents, made some sort of name for myself.

This was only helped by my commentary debut on Apex Racing TV in May 2018, alongside Alex Simpson and Andrew Woodhouse - the duo that had inspired me to get into iRacing almost 4 years prior. From there, it seemed that I wasn't too bad at it, and seeing as I really enjoy it, (and I never shut up as it is!) I'm pretty sure it would be a waste not to try and make something more of it.

From there I've gained a lot of experience as an Esports commentator and become one of the best in the business, having maintained a continued drive forward to make the break into season-long real-world motorsport commentary as early as my third year - a number of events from mid-2019 to late 2020 helped me do just that and now I'm proud to call myself a Series Commentator for a European Manufacturer-backed championship.